© All rights reserved. Powered by Kreator.

Armin Durgut was born in 1995, in Zenica, where he finished primary and secondary school. After enrolling at the University of Zenica, he dropped out of college, took up photography and moved to Sarajevo.

He attended the VII Agency masterclass, where Ron Haviv and Gary Knight were his mentors. Afterwards, he started working for the Dnevni Avaz daily and was their Photojournalist of the Year in 2018.

His photojournalism has been recognised beyond the borders of Bosnia and Herzegovina and the region of the former Yugoslavia, and his work has been published alongside reports in media outlets, newspapers, publications and magazines, such as The Washington Post, Independent, Associated Press, Euronews, Bloomberg, The Guardian, ABC News, Yahoo News, Deutsche Welle, Bild, Daily Mail, Sunday Times, Wall Street Journal, The Sun, Yahoo, Berliner Morgenpost, Süddeutsche Zeitung, People Magazine, New York Post, Daily Mirror, Express UK.

With his recognisable visual style, Durgut primarily directs his photographer’s instinct towards documenting his immediate surroundings and promotes an unadulterated naturalism in his photojournalism. Capturing authentic scenes of human tragedy, Durgut’s varied work as a photographer has placed him among the ranks of young photojournalists whose unmediated and authentic photographs oppose the widespread phenomenon of digitally altered images. With photography as his medium of expression, Durgut acts as an objective observer who, almost always, records and transmits without “beautifying”.

In addition to working for news organisations, Durgut has worked as a freelance photographer on projects with local and international NGOs. The topics he is primarily dedicated to are marginalised groups, the Roma, disabled children and, in the past few years, the migrant/refugee crisis in Bosnia and Herzegovina and the region.

He has also worked on various projects for the Srebrenica-Potočari Memorial Centre, preparing the Centre’s archives and an exhibition to mark 25 years since the Srebrenica genocide.

Armin is working as a freelance photojournalist for Pixsell agency (Croatia) and Associated Press (USA). He is a member of the Association of Applied Artists of Bosnia and Herzegovina (ULUPUBiH). 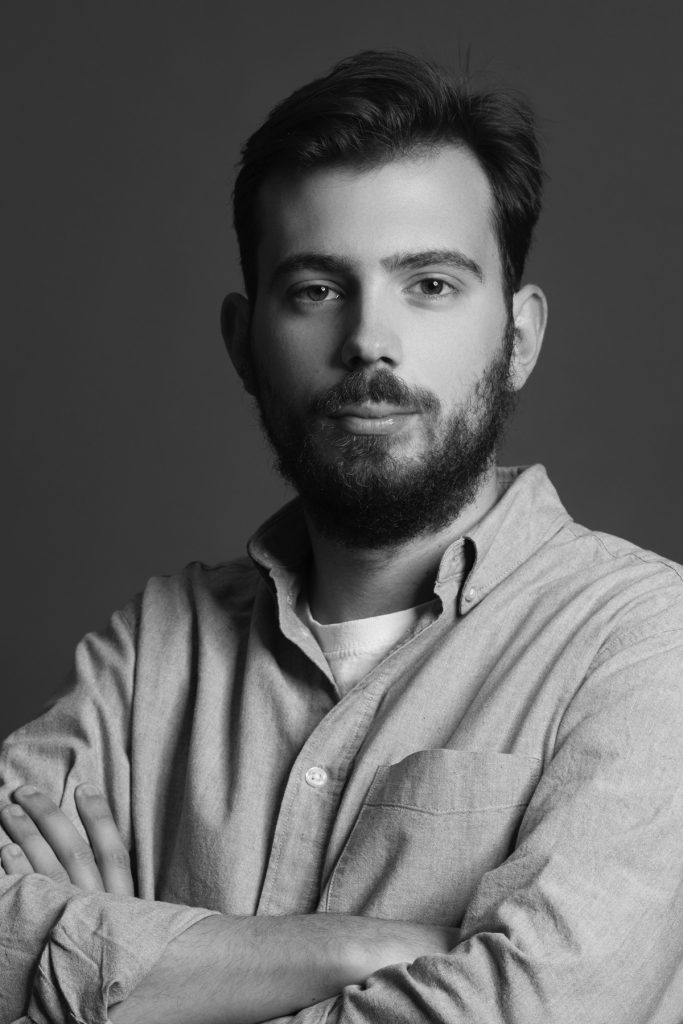